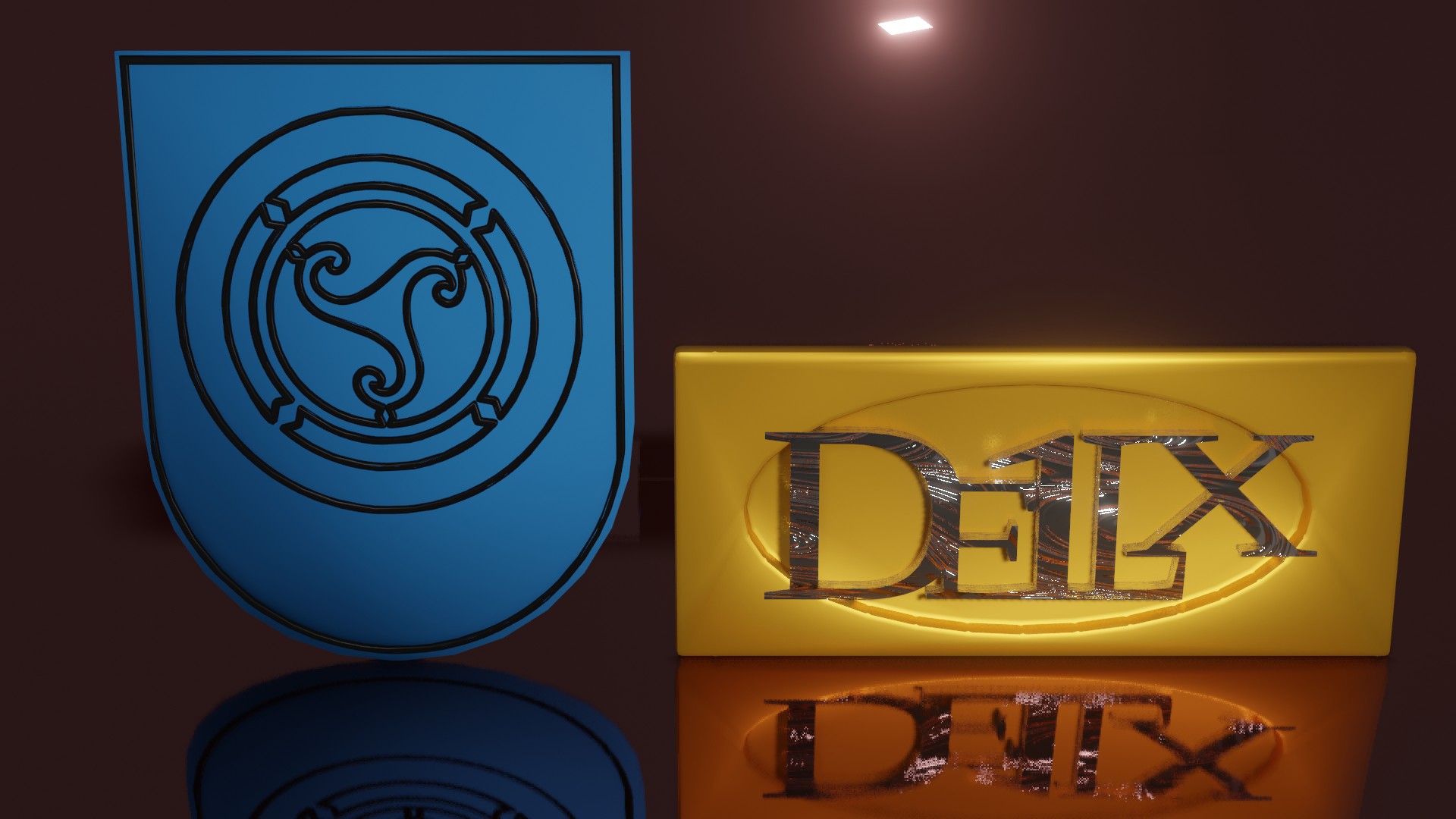 Schönkirchen - Ham Radio course - and I got my first license - DB2LX

Contest is my passion - as member of BCC (Bavarian Contest Club) I try to do my best for the yearly "Frequent Contester" to reach the needed 5 Million points within 12 contests.

Do the close of the office in Berlin I got the chance to get "pre"retirement for 5 yrs. Now we moved from East again to West - Porta Westfalica.

Dipole for 80/40m - more to come if the weather will be more friendly building something in my new garden.

Until 2001 I had already confirmed around 230 DXCC as QSL cards - the DXCC countries are not included in the mentioned score and there is some thing to do.

This page has been viewed: